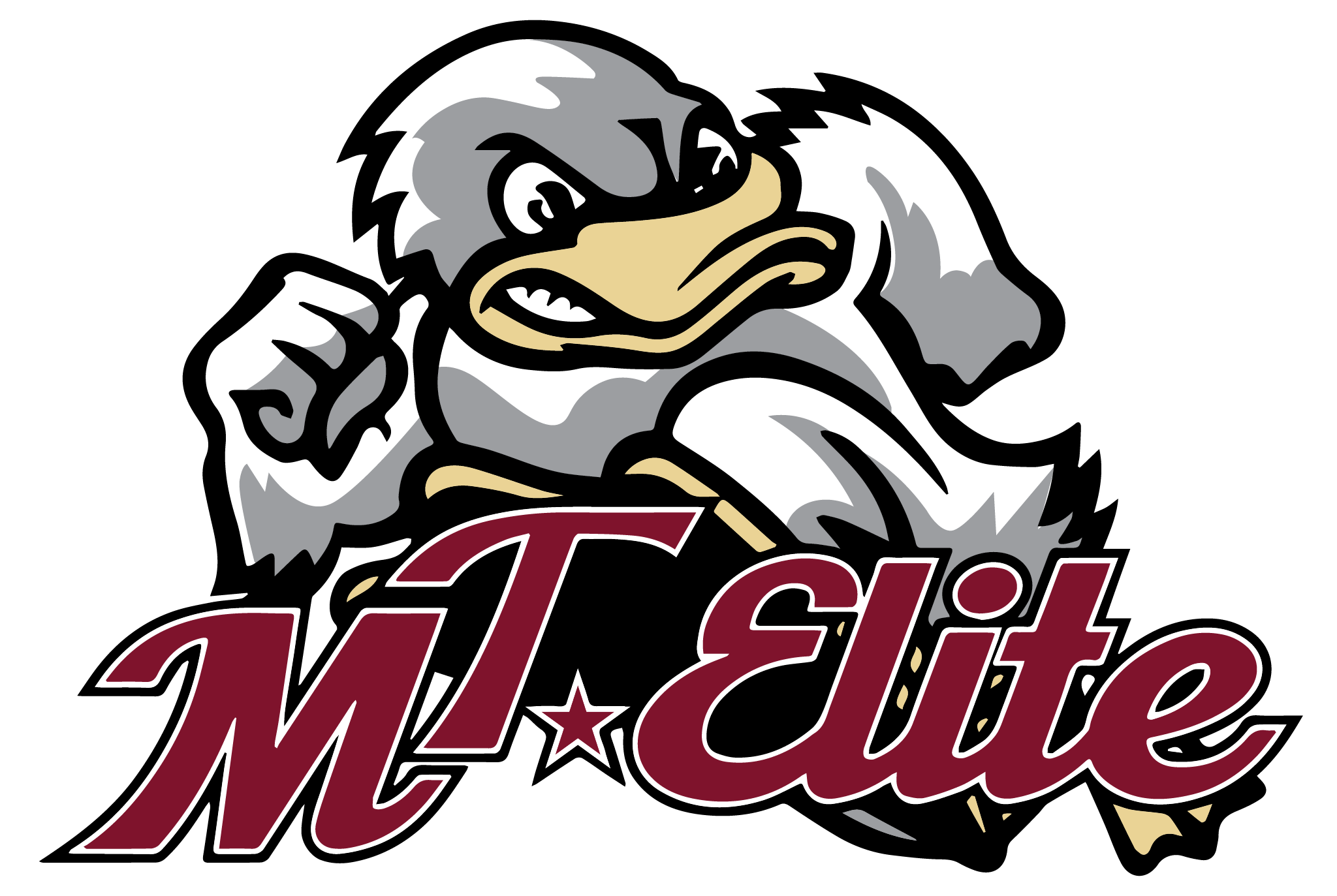 The root of our program is our professional coaching staff. Learn more about each of our coaches! 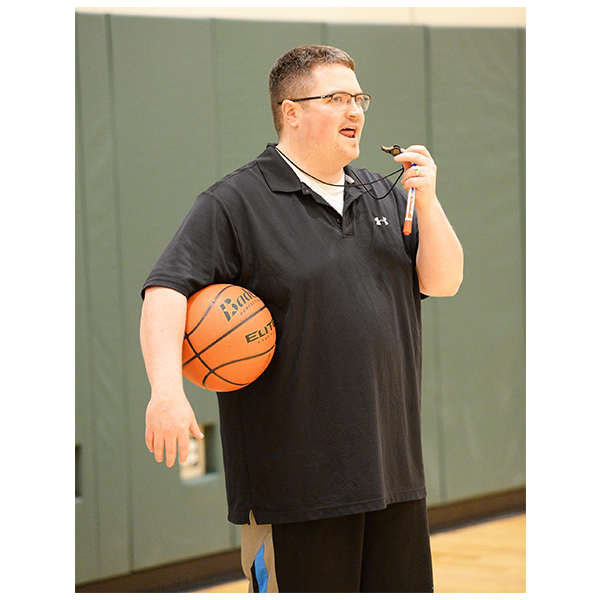 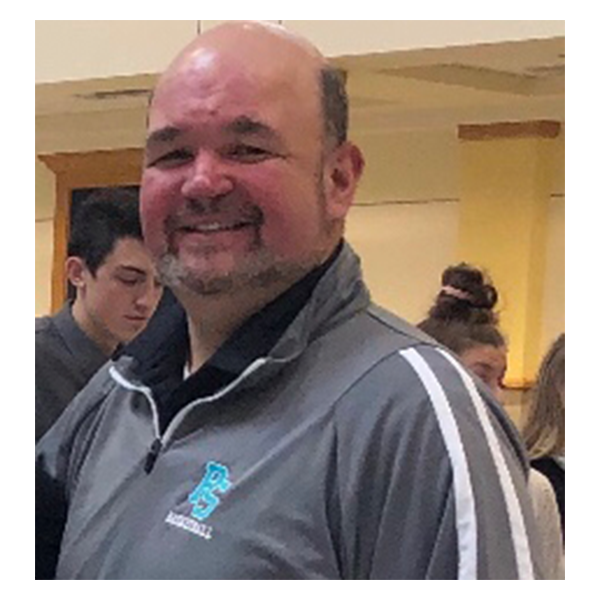 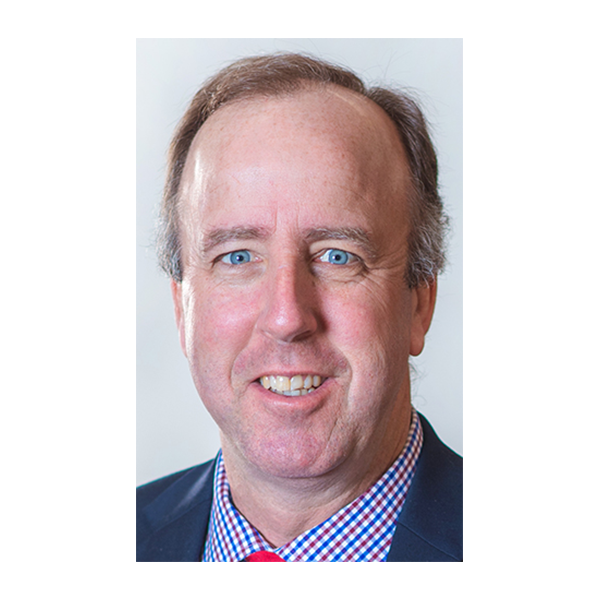 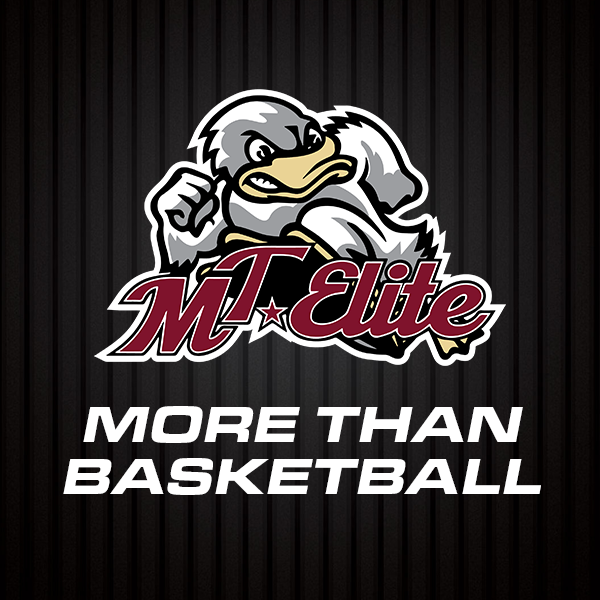 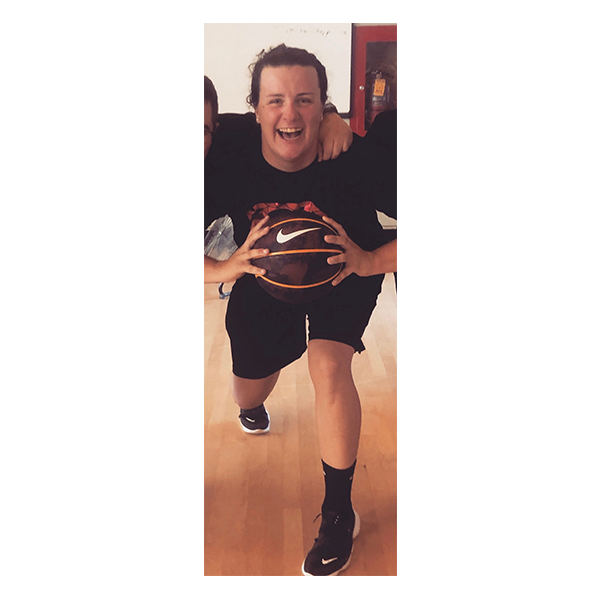 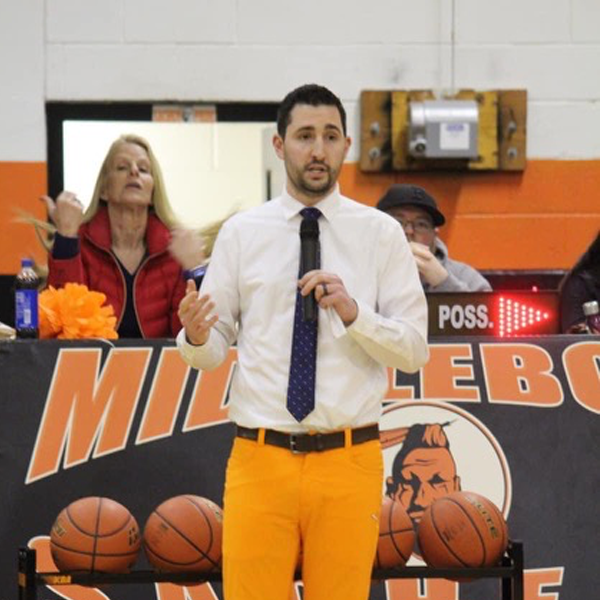 2018-2019 Coach of the year - Massachusetts Basketball Coaches Association 2018-2019 Coach of the year - Wicked Local South 2018-2019 Co-Coach of the year - South Shore League Tobin Division  Dan is entering his 27th season as the President of the MT Elite Ducks AAU program. Dan has coached 167 girls Ducks teams to date and is excited to continue coaching more. What makes Dan unique is his ability to adapt his coaching style to fit all different ages and level players from 12th grade college showcase players to 3rd grade regional players and everything in between. Dan has coached over 50 Ducks alums who played or are currently playing college basketball. Dan has led numerous AAU teams to National and State Championships including but not limited to:   2019 7th Grade Division 1 AAU State Champions (Diamond) 2019 10th Grade ZG Battle for the Belt Champions (Diamond) 2018 11th/12th Grade Division 1 AAU State Champions (Onyx) 2018 9th Grade Division 1 ZG Battle for the Belt Champions (Sapphire) 2017 11th Grade ZG Division 2 National Champions (Quartz) 2017 8th Grade Division 1 Battle for the Belt Champions (Sapphire) 2016 9th Grade Division 1 ZG State Champions (Emerald) 2016 8th Grade AAU West Coast Divison 1 National Champions (Ruby) 2015 8th Grade AAU Division 2 Classic Bracket National Champions (Emerald) 2015 8th Grade Division 1 ZG State Champions (Emerald) and many more...  Dan is also entering his third season as the girls varsity basketball coach at Abington High School where he helped guide the Green Wave to the South Sectional semi-finals in 2019. Under Dan's guidance, Abington has won 30 games in two years, including 17 wins in 2018-2019. Before Abington, Dan Norton was the director of basketball operations at the Kingston Sports Center from 2014-2016. Dan also served as the Associate Head Coach at Fitchburg State University (2016-2017). Prior to coaching at Fitchburg, Dan was the assistant varsity and Head JV coach at Pembroke High School (2012-2016), Milton Academy (2011-2012 & 2008-2009) and Fontbonne Academy (2009-2011). Dan also served as a volunteer assistant coach at Anna Maria College (2006-2008).   Dan graduated Summa Cum Laude in Business and Management Information Systems from Anna Maria College with a 3.92 GPA. Dan also served as president of the Delta Epsilon Sigma National Honor Society at Anna Maria College from 2008-2009. Prior to Anna Maria, Dan graduated from Cardinal Spellman High School in 2005 where he played all twelve athletic seasons in basketball, baseball and cross country.   Dan believes in the value of teaching life lessons through sports and believes basketball is the means we use to connect with the kids we coach. While he is widely respected as one of the best skill development and X's & O's coaches around, he is even more respected for his empowering players and life development approach. Dan believes his greatest strength as a coach/teacher is the ability to build his players confidence, teach them the value of selflessness and develop their mental toughness via his tough but loving coaching style. Dan is a strong believer that confidence, a selfless approach and mental toughness are the most important factors to success not only in basketball, but more importantly in life.

2019 Boston Globe Division 2 Girls High School Basketball Coach of the Year  After over a decade coaching boys and girls basketball at all levels, from 2nd grade entry to high school elite AAU, Tim Lopes was named Girls Varsity Head Basketball Coach at Pembroke High School in 2018.   In his first season as Head Coach, Tim led the Titans to their first ever Patriot League Championship, Massachusetts South Sectional Championship and  trip to the Boston Garden representing Division 2 South in the Massachusetts Final Four finishing with a record of 20-5.

Tim has also helped many players navigate the "next steps" in their basketball careers after high school.   From educating, guiding and counseling players through the reclassification and post graduate process at prep schools, to advocating for them with college coaches to ensure successful transitions to the college rosters, Tim has been instrumental helping many student athletes through the complicated and sometimes emotional recruiting experience.   Tim brings a wealth of institutional knowledge of recruiting, a litany of prep school and collegiate coaching contacts, and a time tested process for the student athletes to use to get the right "fit" academically, socially and athletically.  Tim is excited to bring his expertise the the MT Elite Ducks and bring a guiding hand to help Ducks players through the recruiting process.

2018-2019 Coach of the year - Massachusetts Basketball Coaches Association  Amanda is entering her eighth season as a coach in our MT Elite Ducks program. Amanda is currently the head coach of our 6th grade peridot team.

Upon moving to the Boston area in September 2011, Amanda immediately began coaching AAU basketball.  Since 2011, Amanda has coached just about every grade level from 5th grade to 12th grade Elite.

From 2011-2012, she served as the varsity assistant at Newton North High School.  In 2013, after just two years of coaching in the area, Amanda was named the varsity girls' basketball coach at Needham High School where she has been at the helm for the past 7 seasons.

Originally from New Jersey, Amanda was a 4-year varsity starter at Roselle Catholic High School and earned a full basketball scholarship to Assumption College in Worcester.

Coach Amy Connolly has coached 52 Ducks teams to date. Amy is also in her third season coaching at South Shore Vocational Technical High School as the head coach of the JV2 girls basketball team as well as assistant varsity basketball coach. Amy has also previously coached at Fontbonne Academy and Pembroke High School. Amy also serves as the varsity boys soccer coach at SSVT and lead them to qualifying for the Vocaional tournament for the first time ever. She is also a volunteer coach for the Track & Field program at SSVT.

Amy was a four year varsity basketball player at Fontbonne Academy (Milton, MA) graduating in 2010. While at Fontbonne, she was also an integral member of the volleyball and track & field programs. Amy has been  in the Ducks program since 2009 as a player. During her senior year at FBA, she was the assistact coach for two Ducks teams while also playing on the Ducks top High school team. In recent years, Amy has coached her Jade team to a 5th Grade AAU Division 2 State Championship (2018) and a 6th Grade AAU Division 2 Second place finish (2019). Amy is currently the head coach of one of out 7th grade national teams (Jade), our 7th grade regional team (Moonstone) and our High School Regional team (Obsidian). Amy is the director of our winter workouts and assists with our summer clinics as well.

In the winter months, I am the head junior varsity and varsity assistant coach at Abington High School alongside our program president Dan Norton. We have currently been on staff for two years. Our first year we finished the season 13-10 and qualified for the state tournament. This past year we finished the season 17-8, as undefeated South Shore Tobin league champions, and advanced all the way to the South Section Semi-Final game of the state tournament.

In addition to the high school coaching I do in the winter, I also coach a rising 7th grade girls travel team out of Braintree! My team was 16-4 last year winning the South Shore League Championship!

Prior to being with the Ducks program, I was an assistant coach at Nichols College where I also served as the recruiting coordinator and overseer for 3 years.